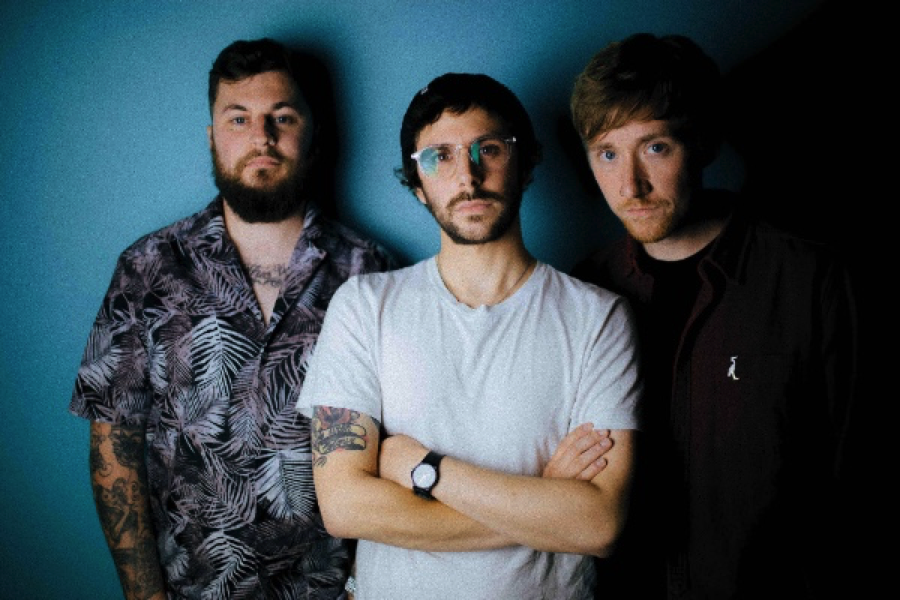 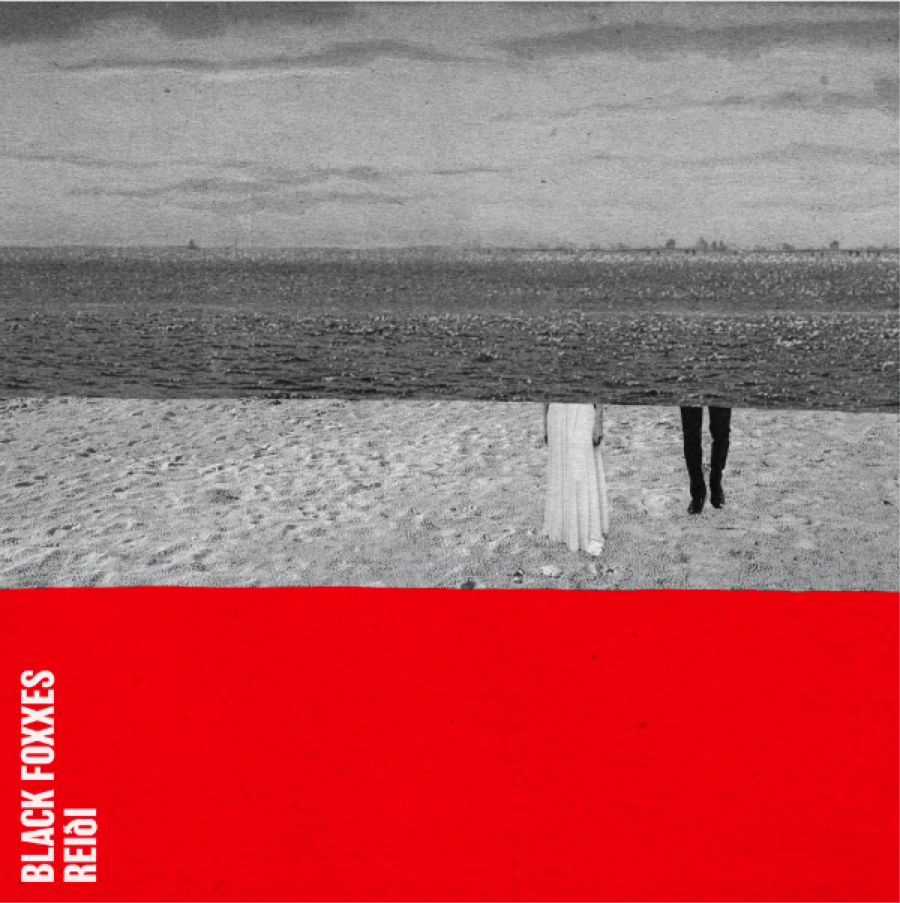 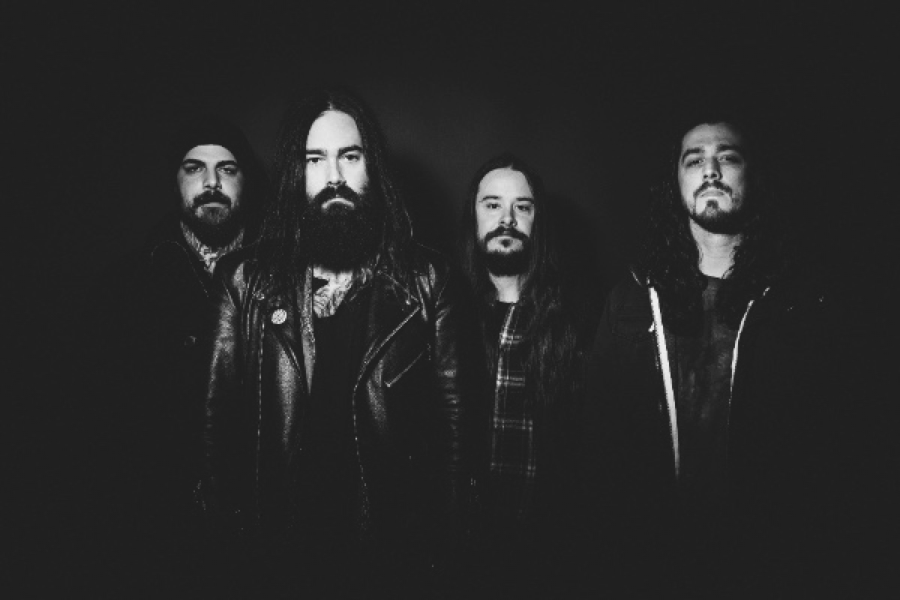 He Is Legend are currently out on tour with the intergalactic warriors GWAR. The tour wraps up this week and the remaining dates can be found below. Last week, the band dropped its new video for the track “Sand” via Metal Injection.
Watch it HERE.
“Sand” is taken from He Is Legend’s Spinefarm debut few, which was released earlier this year. It debuted at No. 1 on the Billboard Heatseekers Chart upon release.
Additionally, He Is Legend will appear at Carolina Rebellion and Welcome to Rockville this spring.
HE IS LEGEND ON TOUR:
12/8: Indianapolis, IN @ The Vogue
12/9: Peoria, IL @ Limelight
12/10: Detroit, MI @ St. Andrews
HE IS LEGEND ONLINE:
https://www.facebook.com/HeIsLegendNC/
http://heislegendnc.com/
https://twitter.com/heislegendnc
Spinefarm Records:
https://www.facebook.com/spinefarm
https://twitter.com/Spinefarm
http://www.spinefarmrecords.com/usa/
https://instagram.com/spinefarmrecords/
https://www.youtube.com/user/SpinefarmRec

iThere are no comments

Begin typing your search above and press return to search. Press Esc to cancel.