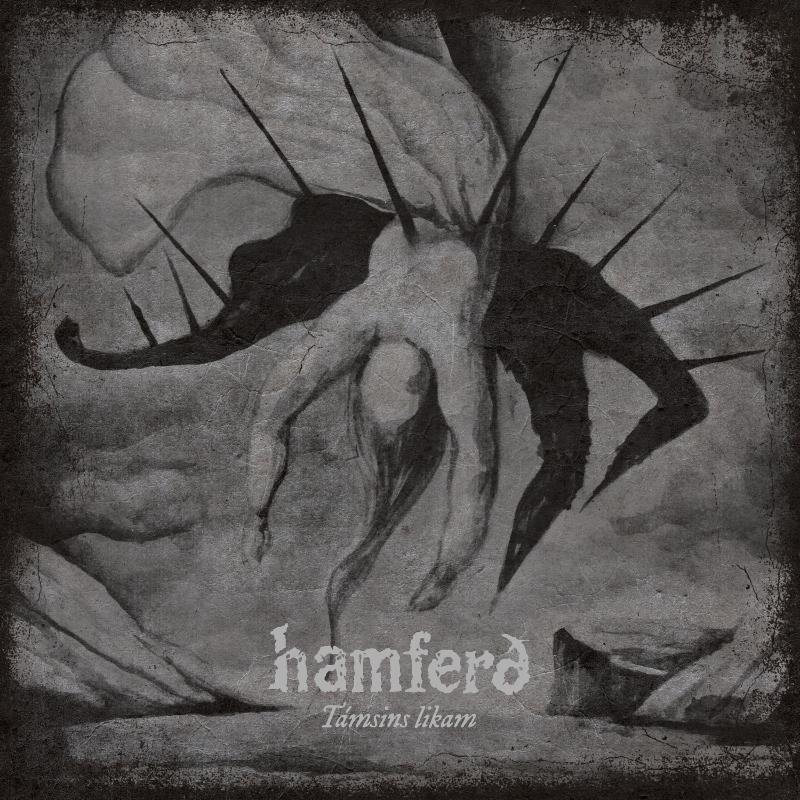 Doomsters Hamferð from the Faroe Islands will release their new album, Tamsins likam, on January 12th via Metal Blade Records! In anticipation of the release, the band has now launched a video for the second single, “Frosthvarv”, which can be viewed at: https://www.youtube.com/watch?v=_IJEP40xqSg
HAMFERD
Hamferð comments: “For years we have been working towards using video material to bring a visual aspect to our music. But not until now have we been able to produce something with the quality that we always strive for. We are extremely pleased to have found the right group of people to work with, and we believe the result to be something truly special.” 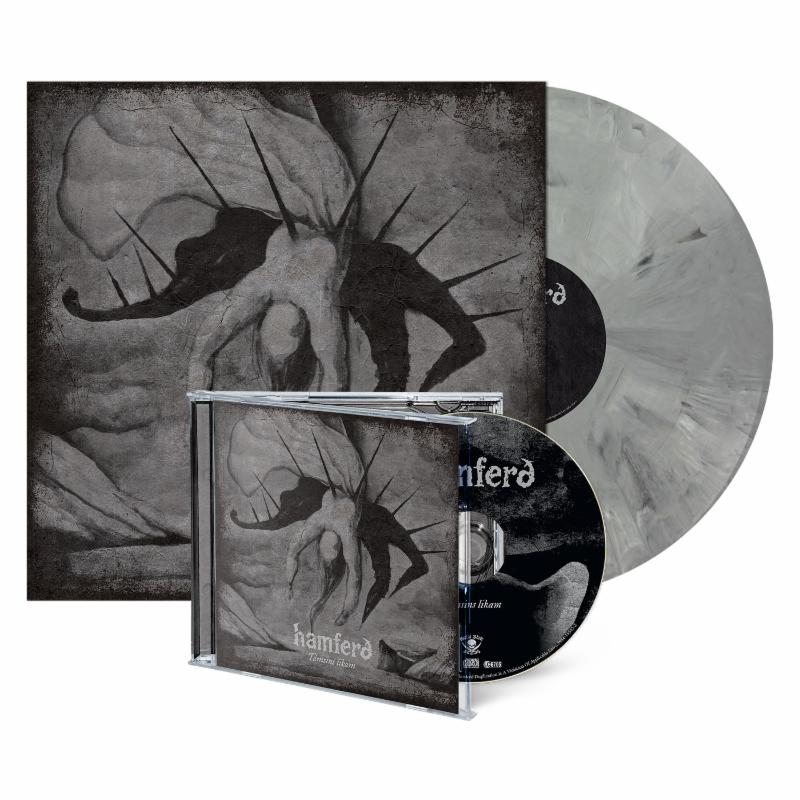 Roughly translated as “Body of the mist”, Tamsins likam is an attempt to create the most intriguing, honest and unique Hamferð experience yet. It is nothing less than a pinnacle; a culmination of many years of refining both sound and songwriting, spearheaded by a strong desire to keep progressing and expanding. This has resulted in an album bustling with elements ancient and familiar, violent and strange, earthen and spectral – all the while fiercely seeking to surprise and move the listener.

Once again recorded in Studio Bloch in the Faroe Islands, but this time mixed by the legendary Swedish sound wizard Daniel Bergstrand in his Dugout Productions studio, Tamsins likam exhibits a rawer and more mature version of the known Hamferð sound. The somewhat harsh and bare soundscape deliberately contrasts with the refined compositions, while at the same time aligning with the increasingly honest and violent lyrical content.

“Faroese doom metal” is a powerful sound. Exclusive to this self-styled tag is Hamferð. For a near decade, the funeral dressed sextet has been casting a unique expression rooted in conceptual tragedy and intense, narrative doom metal.

Faroese history and folklore are mixed together with grand atmospheres, a trademark that has earned worldwide attention. Stages at festivals such as Inferno, Midgardsblot, Tuska, Summer Breeze, Wacken and many more have been turned into funerary ceremonies. Touring with bands likeAmorphis and Moonsorrow has further garnered the band a respected reputation due to strong yet solemn live performances.

The lyrical and conceptual approach is ambitious in scope. People are drawn to it, even though the band sings in their native tongue, Faroese. With a highly engaging idea concerning lyrics and songwriting, the hour has arrived to close a conceptual trilogy which commenced with the 2010 EP Vilst er siðsta fet, continued with the internationally acclaimed 2013 full-length album Evst, and is now concluded with Tamsins likam.

iThere are no comments

Begin typing your search above and press return to search. Press Esc to cancel.